Rhett and Link met in the first grade at Buies Creek Elementary School in 1984. The story goes that they were both held back from recess for writing profanity on their desks. While everyone else was outside playing, they spent their recess coloring mythical creatures. They have been best friends ever since, and even made a blood oath to commit to always work together and create big things. That promise has been kept. Some of their earliest projects include a screenplay Gutless Wonders (never finished), and a punk rock band.

Why am I mentioning all of this? Because the parallels between real life and fiction are evident in Rhett and Link’s second book, and first novel The Lost Causes of Bleak Creak. The book follows the friendship of Rex and Leif in the town of, you guessed it, Bleak Creak, North Carolina. Bleak Creek is a typical, small southern town. One that holds religion, family values, and tradition close to heart. It is a seemingly cheerful place, but every town, no matter how big or small, has its secrets.

The first chapter starts with Rex, Leif, and their friend Alicia filming a scene for their film, Polterdog (similar to the screenplay Gutless Wonders mentioned above). Something goes wrong during the filming of a scene which lands the three friends in trouble, one of the terms of punishment being that they are no longer allowed to film their movie. Alicia who already has a bad reputation due to previous circumstances, gets the worst punishment of the self-appointed Triumvirate. But having put so much time and energy into their movie, the group decides to meet up and film one last scene. As Rex and Leif make it to Alicia’s house, they soon find out she is in trouble. They find out she is being sent, against her will, to Wayne Whitewood’s reform school. Shrouded in mystery, no one really knows what happens inside the ominous building surrounded by a chain-linked fence, but it has a reputation of its own. Some people never return, those who do come back aren’t quite the same, almost zombie-like, without the appetite for brains. Either way, Rex and Leif have no choice but to try and save their friend from certain demise.

For a comedic duo, Rhett and Link wrote a thrilling page-turner. There is plenty of 90s nostalgia, and nods to good-ole southern traditions such as pig pickins’. They took elements from their personal lives and transformed into something magical. Hopefully this can turn a few people into a Mythical Beast, or fans of the GMM channel, because the friendship of Rhett and Link is so wholesome and inspiring. Their most recent episodes have been shot documentary-style, while they take you through Buies Creek to revisit their childhood homes, church, and the creek itself. It adds another layer to the novel. Even though  Halloween is over, there is always room for a little suspense and psychological terror (especially with the holiday season approaching fast), and this book delivers. 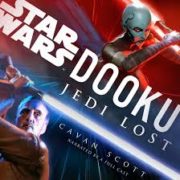 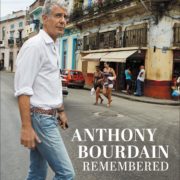 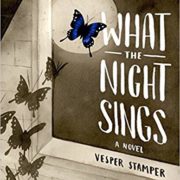 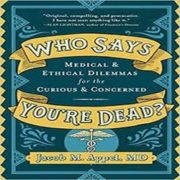 Men of Valor by Irene Hannon; Things You Save in a Fire by Katherine Center;...