Have you ever gotten a book recommendation that was so good you could not wait to tell everyone else about the book? This is that book! This epic multigenerational story draws you in and pretty soon the characters feel like your family and friends.

I love multigenerational tales – The Tea Girl of Hummingbird Lane by Lisa See and Homegoing by Yaa Gyasi are two of my favorites. While reading Pachinko, I joked with the person who recommended it to me, that I could barely live my life. All I wanted to do was read the book. It was so compelling that I could not wait to see what happened next.

The novel, set in Korea, starts in 1910, and focuses on a family who runs a boarding house in a small village by the ocean. This couple has only one son, Hoonie, who was born with a cleft palate and twisted leg, but manages to survive childhood and grow into a dependable son who makes his parents proud. Hoonie eventually takes over the boarding house with the help of his wife, Yangjin, and the couple have a daughter named Sunja.

As a naïve, sheltered teenager, Sunja makes a mistake. She meets and falls in love with a much older, Korean man. Unbeknownst to her, he is already married to a Japanese woman and when Sunja becomes pregnant, he offers to take care of her as his Korean mistress. Sunja refuses, and thus, starts a family-centered tale that readers will be unable to put down.

After Sunja’s rejection of Hansu, an unusual and timely solution is provided for her situation, and soon she is on her way to Japan to start a new life. Over the course of the next several years she deals with many struggles. She and her children and grandchildren endure harsh discrimination, financial troubles and have their lives impacted by world events, but despite the hardships, Sunja’s life has love and friendship, and raising her children brings her much joy.

I am not sure how I missed this captivating book when it was first released four years ago, but if you have not read it, I highly recommend it. Min Jin Lee has created a beautiful, enthralling tale of family. The characters are well written, flaws and all, and the setting and use of world events creates a strong, thought provoking novel. 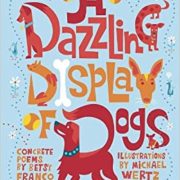 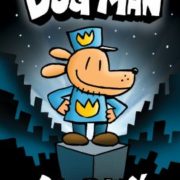 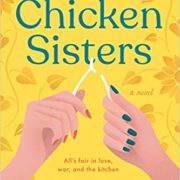 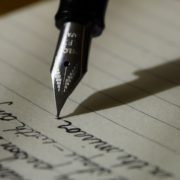 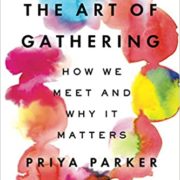 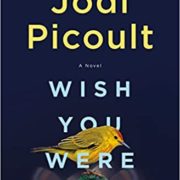 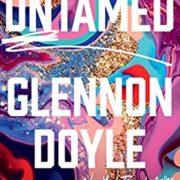